Dewitt & Associates was contracted to construct the terminal at the nation’s first privately owned commercial airport in just under ten months. In addition to this project the airport also relied upon DeWitt to build the air-traffic control tower, rental car and other ancillary facilities. All were completed on-time and in-budget ensuring the airport opened on its planned opening date without any delay; a very rare feat in airport construction projects. 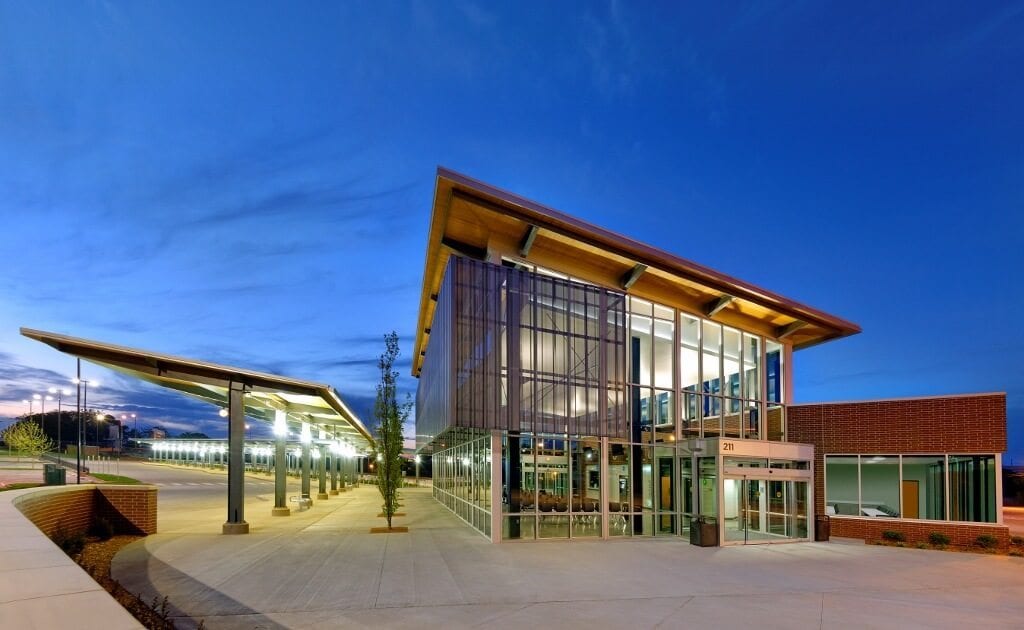 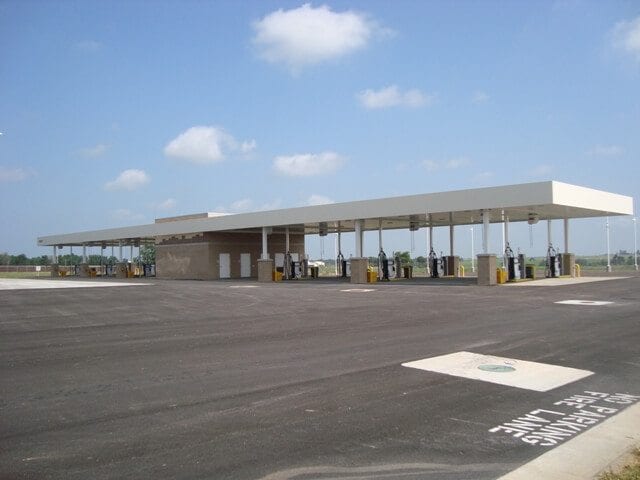