This project included improvements to athletic and recreation fields at four different areas on Missouri State University’s campus. The largest of the improvements occurred at Robert W. Plaster Stadium. New seating, turf, restrooms, and concessions were installed. A new track and soccer field complex was developed into a NCAA regulation field north of Glass Hall. Additionally, a field hockey and lacrosse field was constructed north of Hammons Student Center. Lastly, a pair of sand volleyball courts were constructed at the southwest corner of Hammons Student Center.

The student body was behind the support of funding these improvements with the new Bear Fee. MSU had a strict deadline to hit to get the project finished as promised to the student body. All existing fields were renovated along with the newer fields being constructed at the same time. The schedule was tight for sourcing materials. The DeWitt team worked through these challenges to deliver all projects on time and on budget. 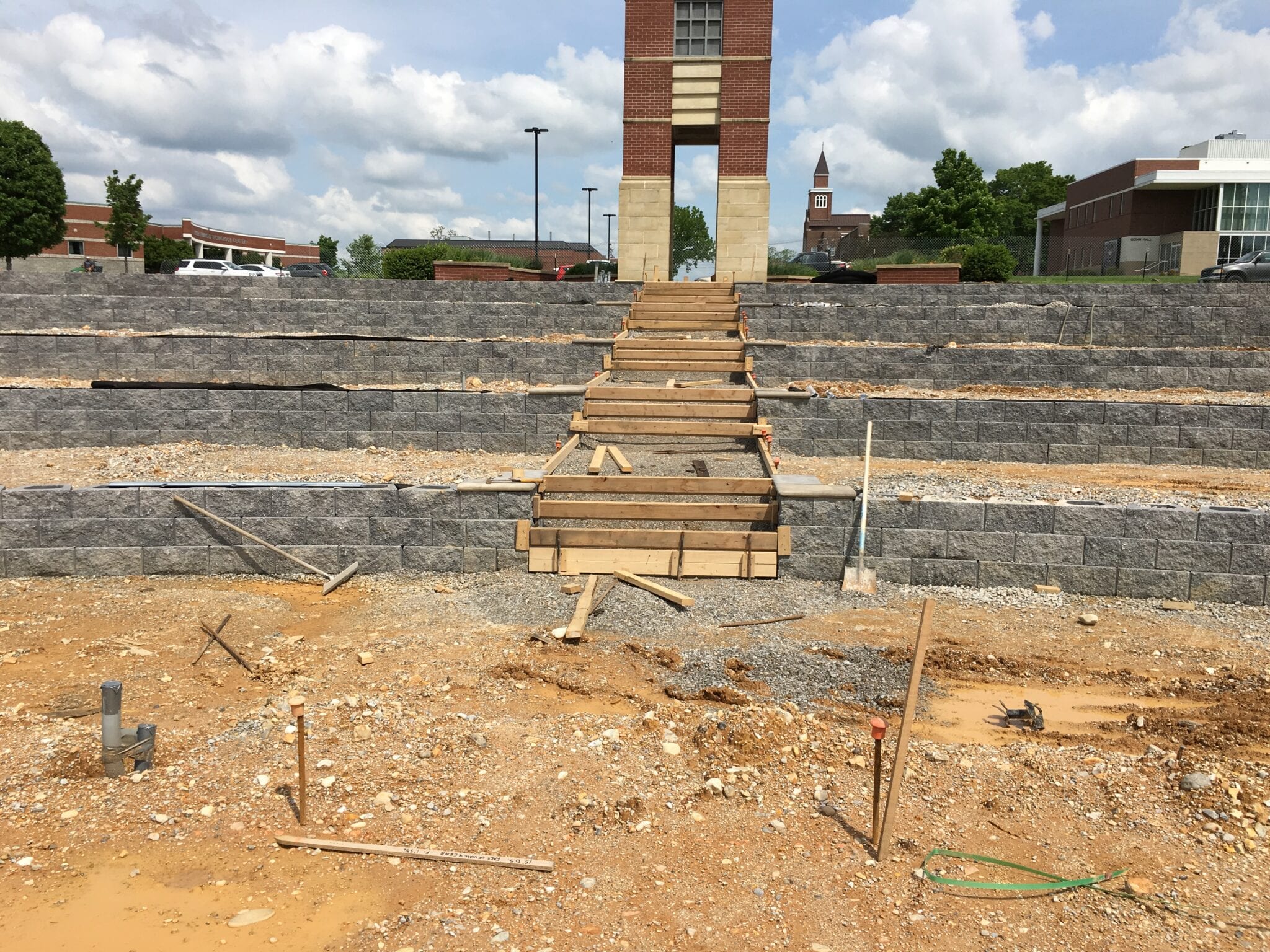 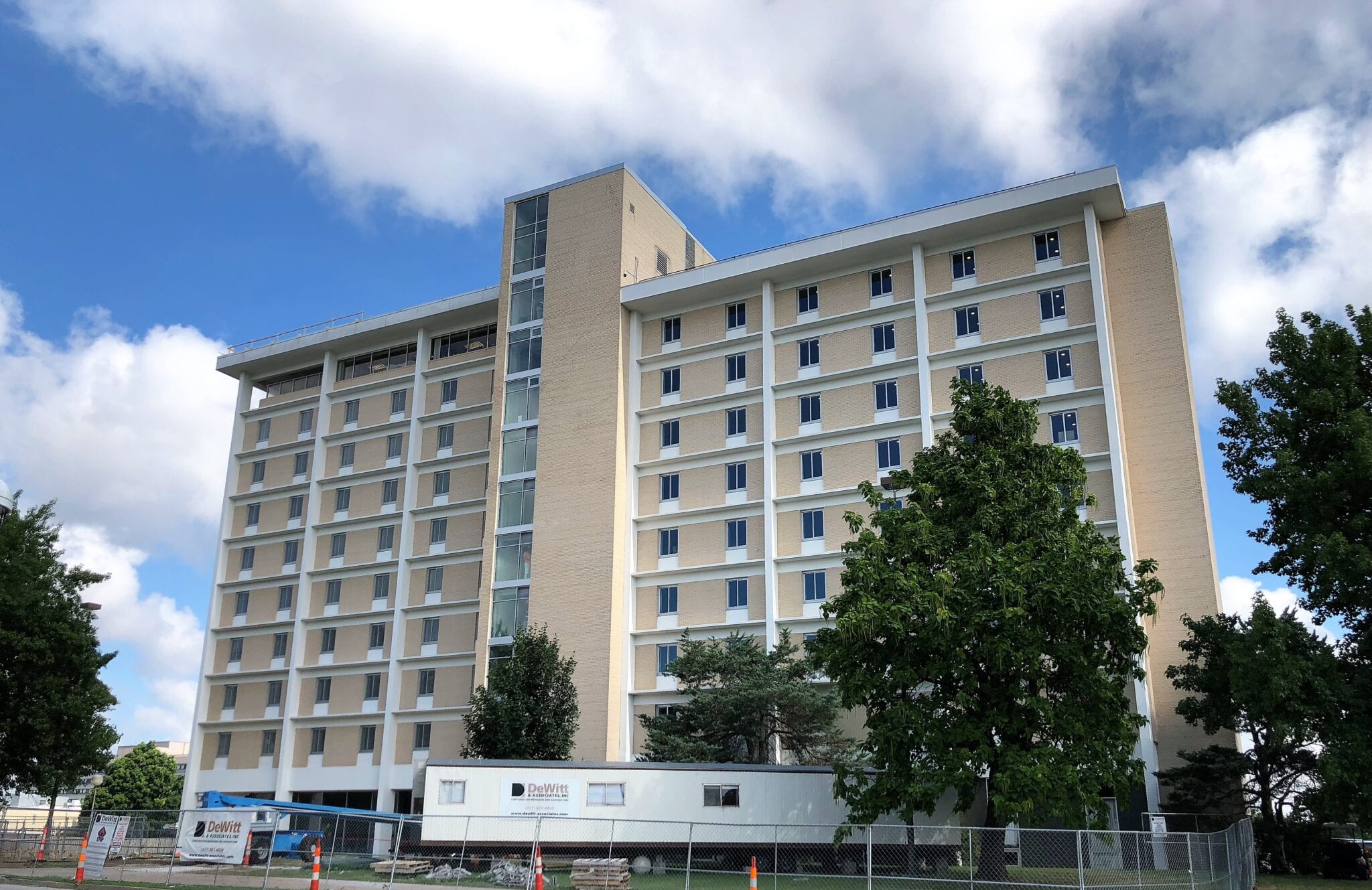 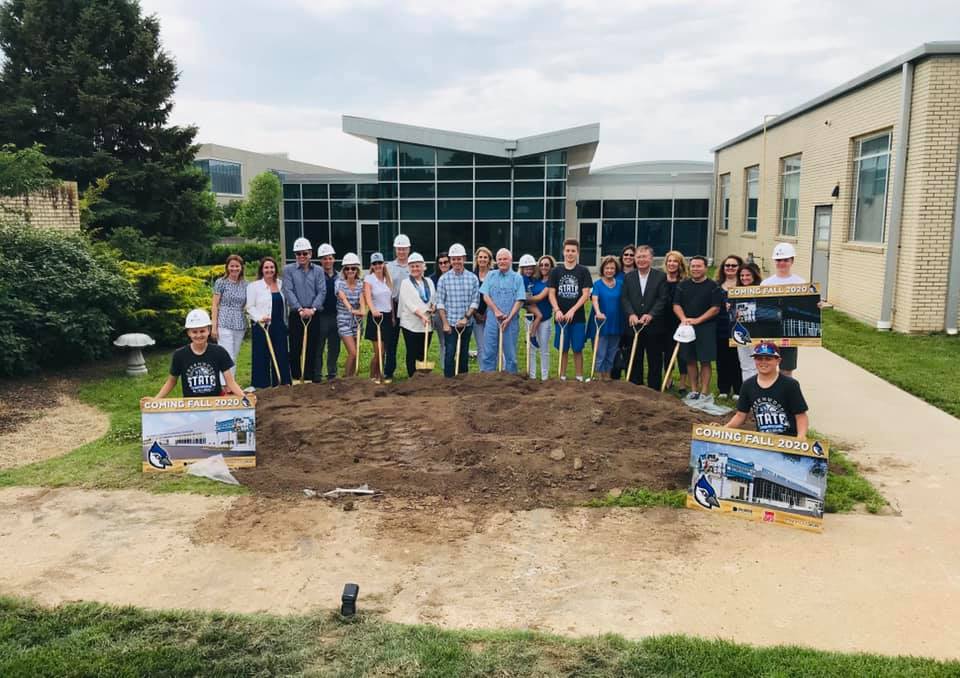 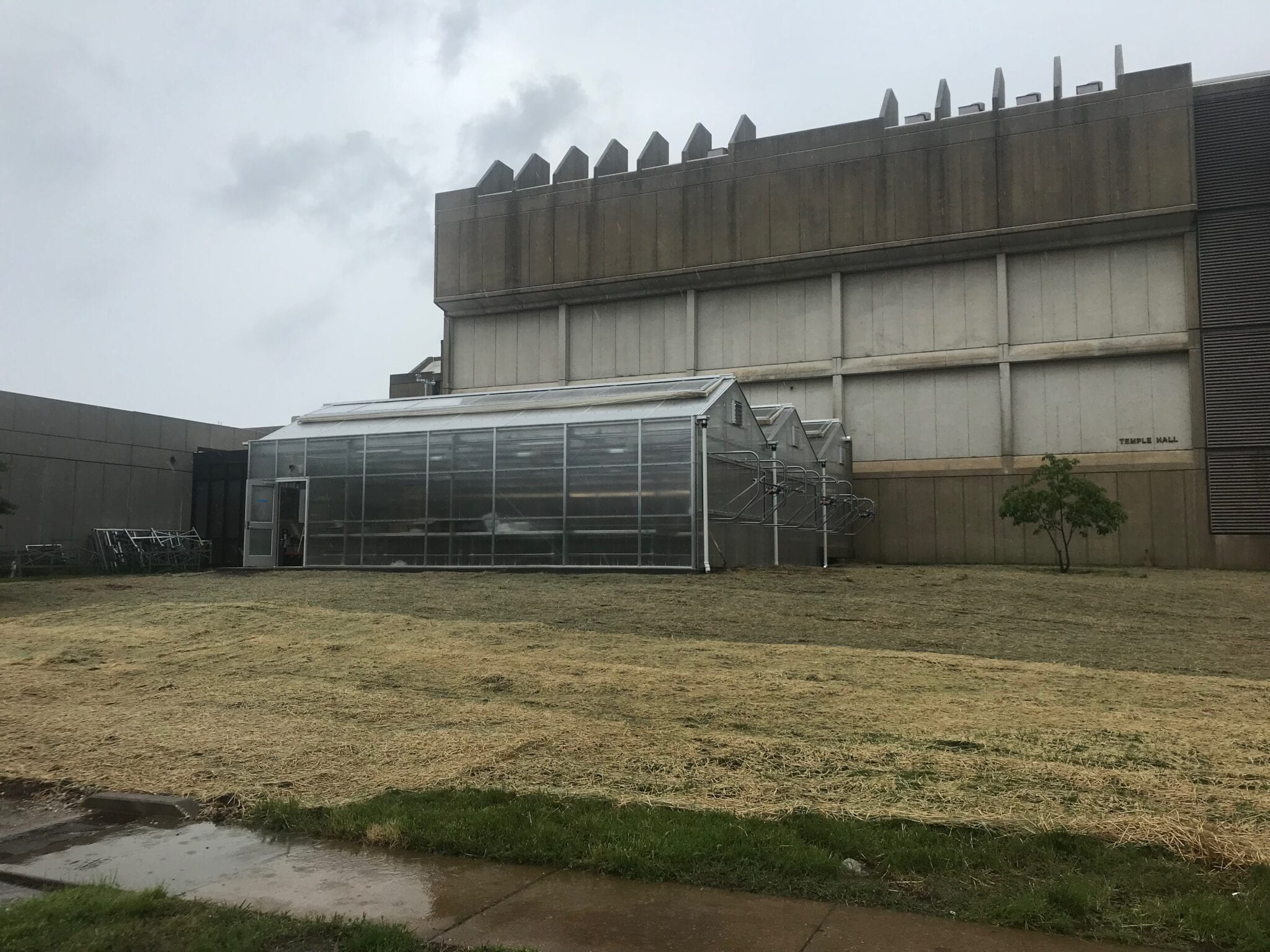 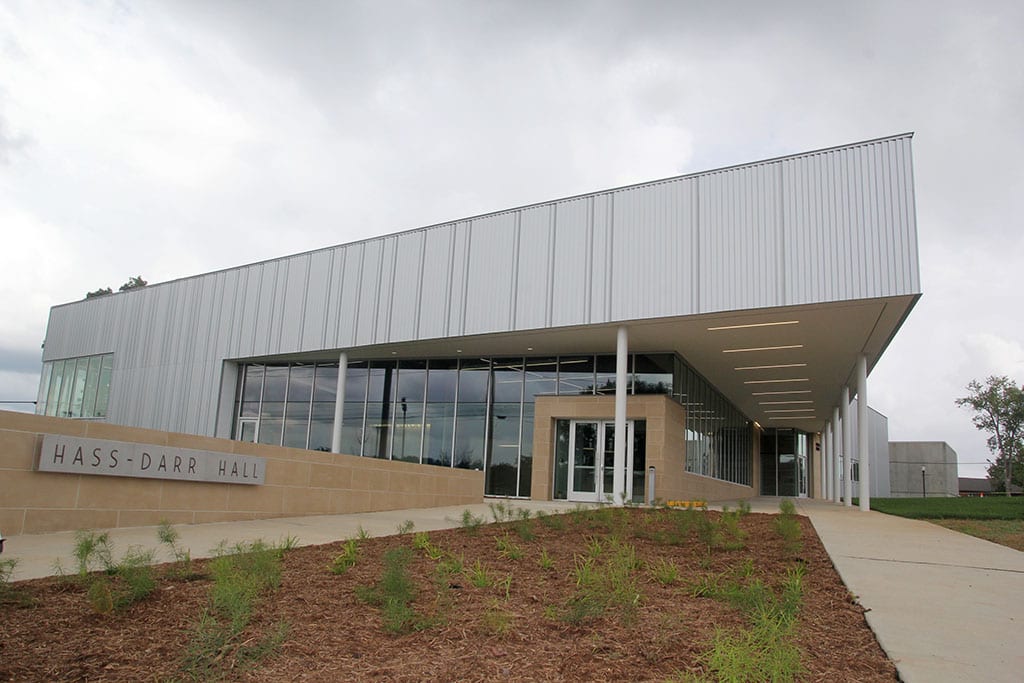 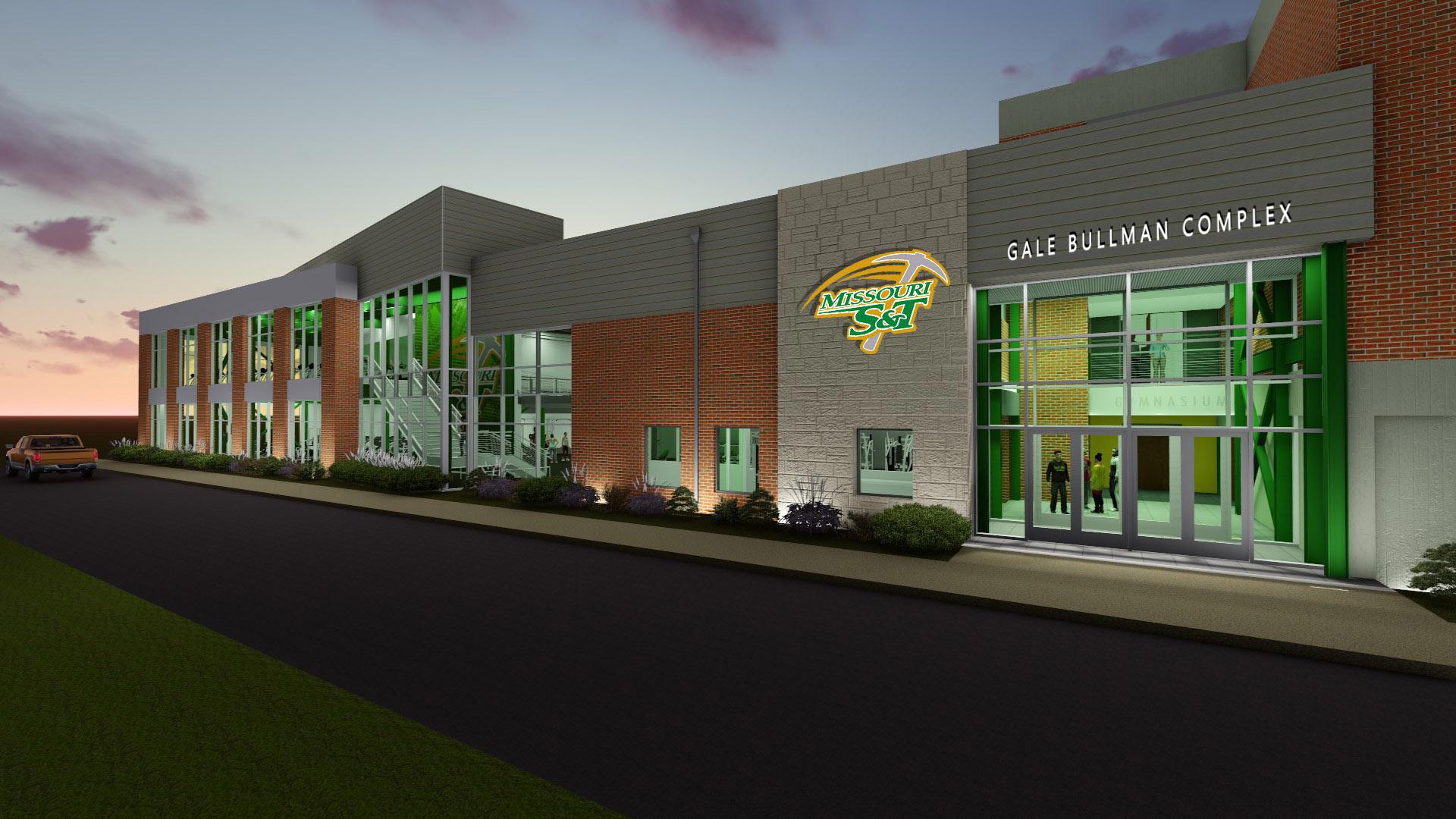 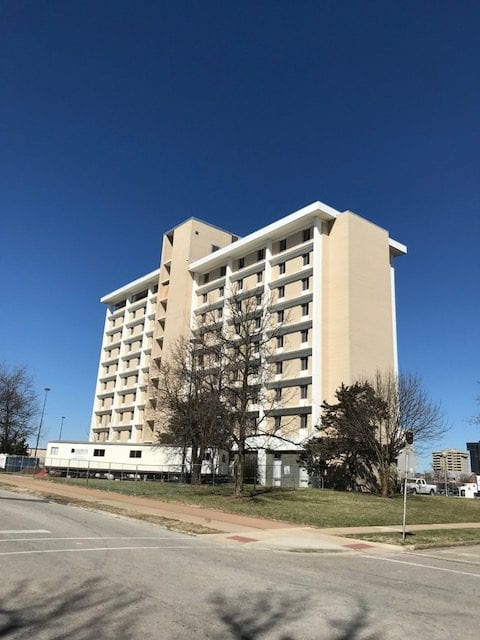 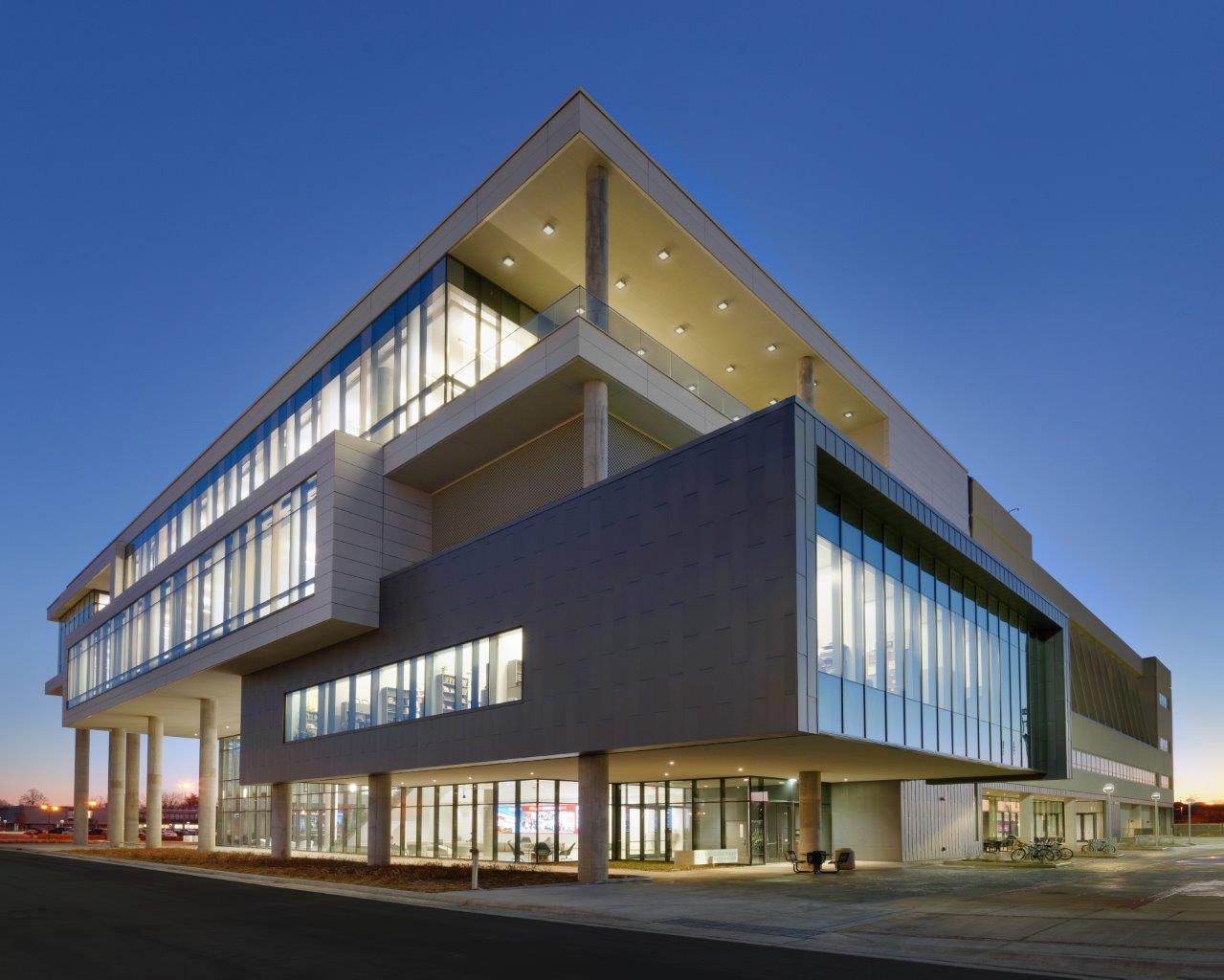 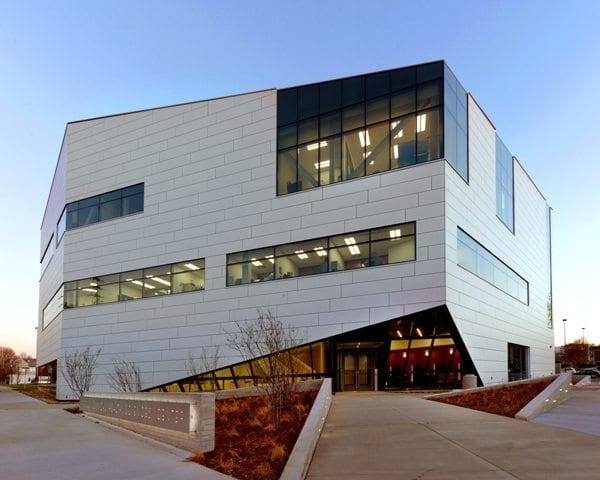 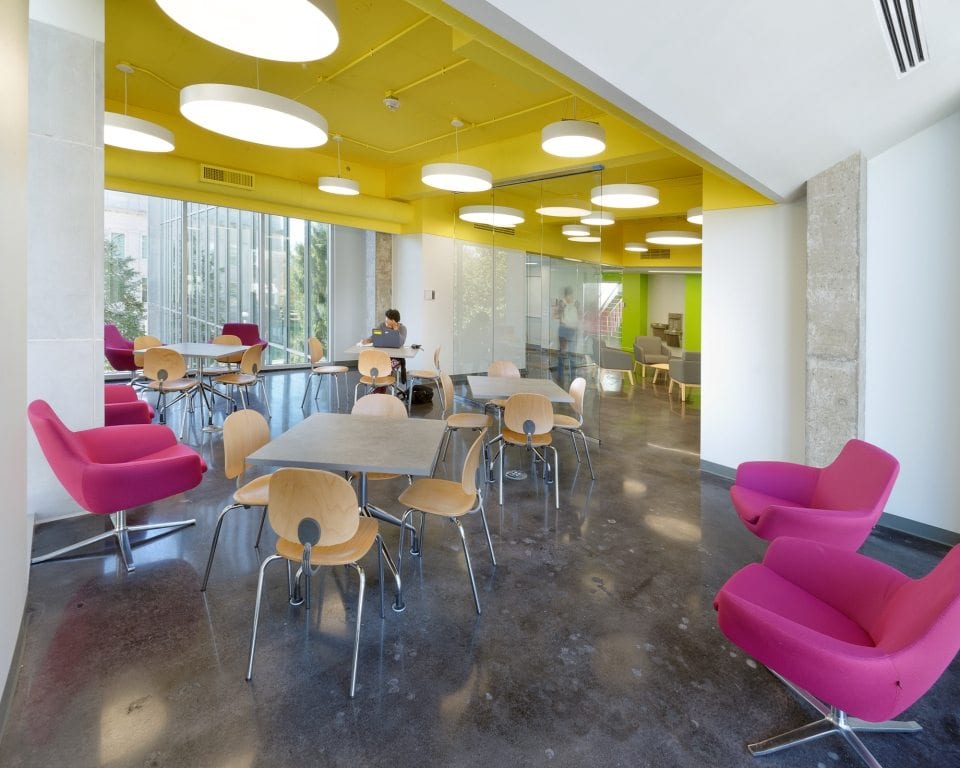 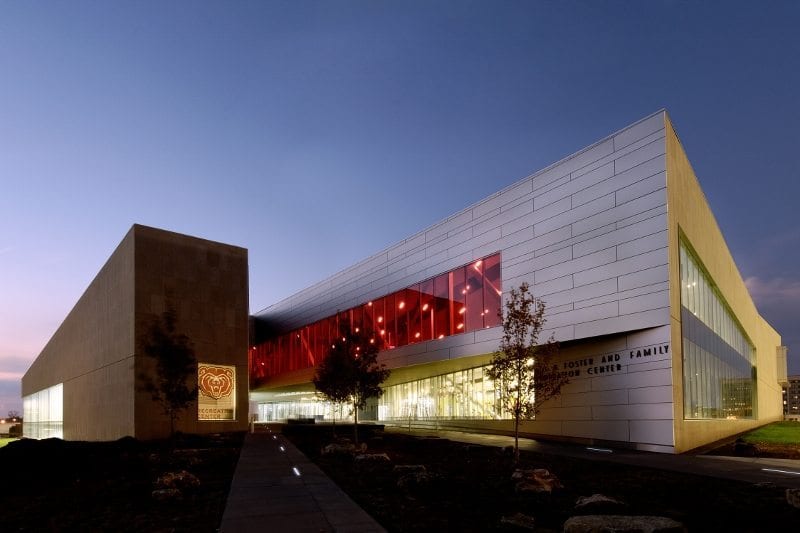 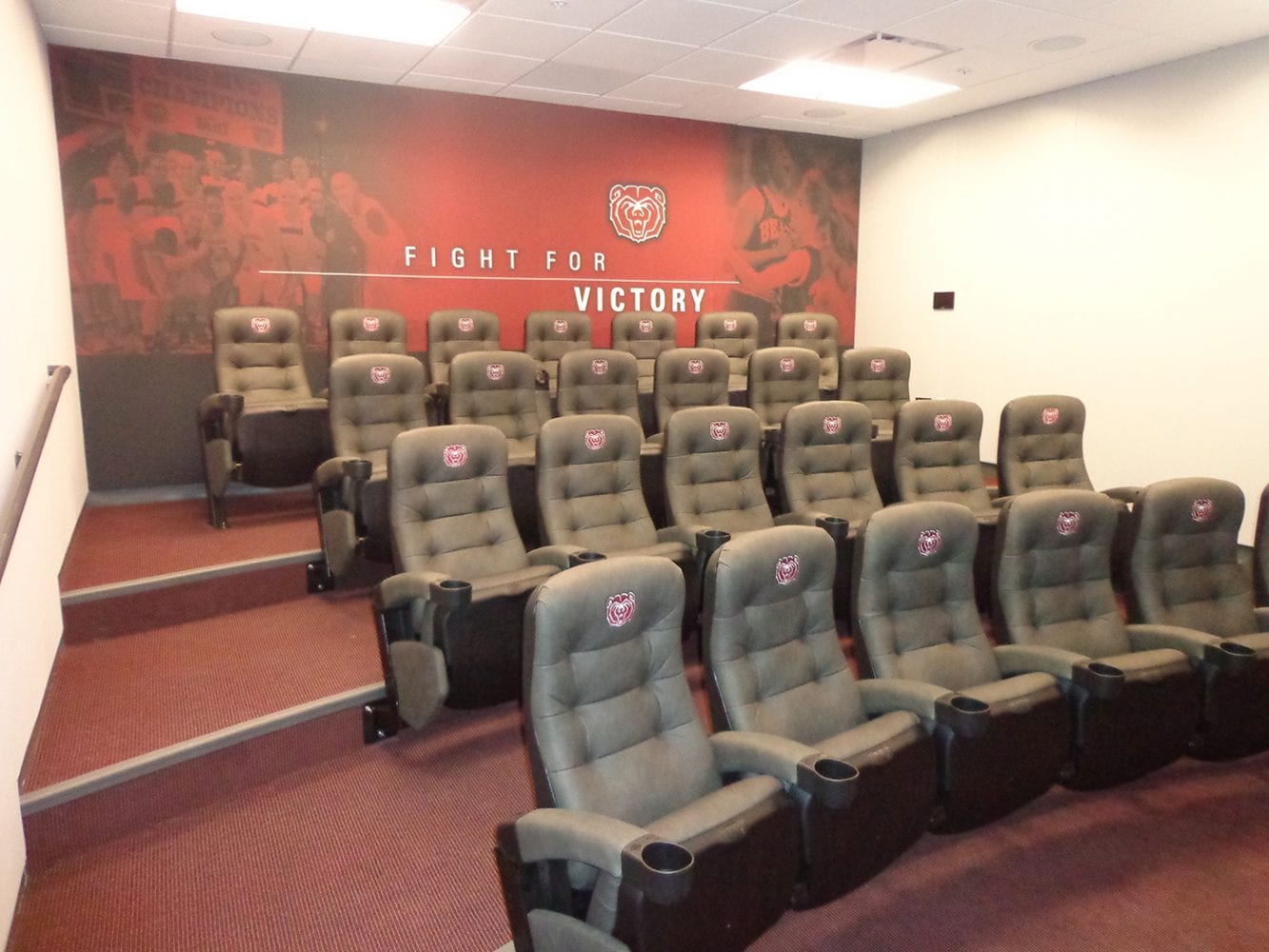 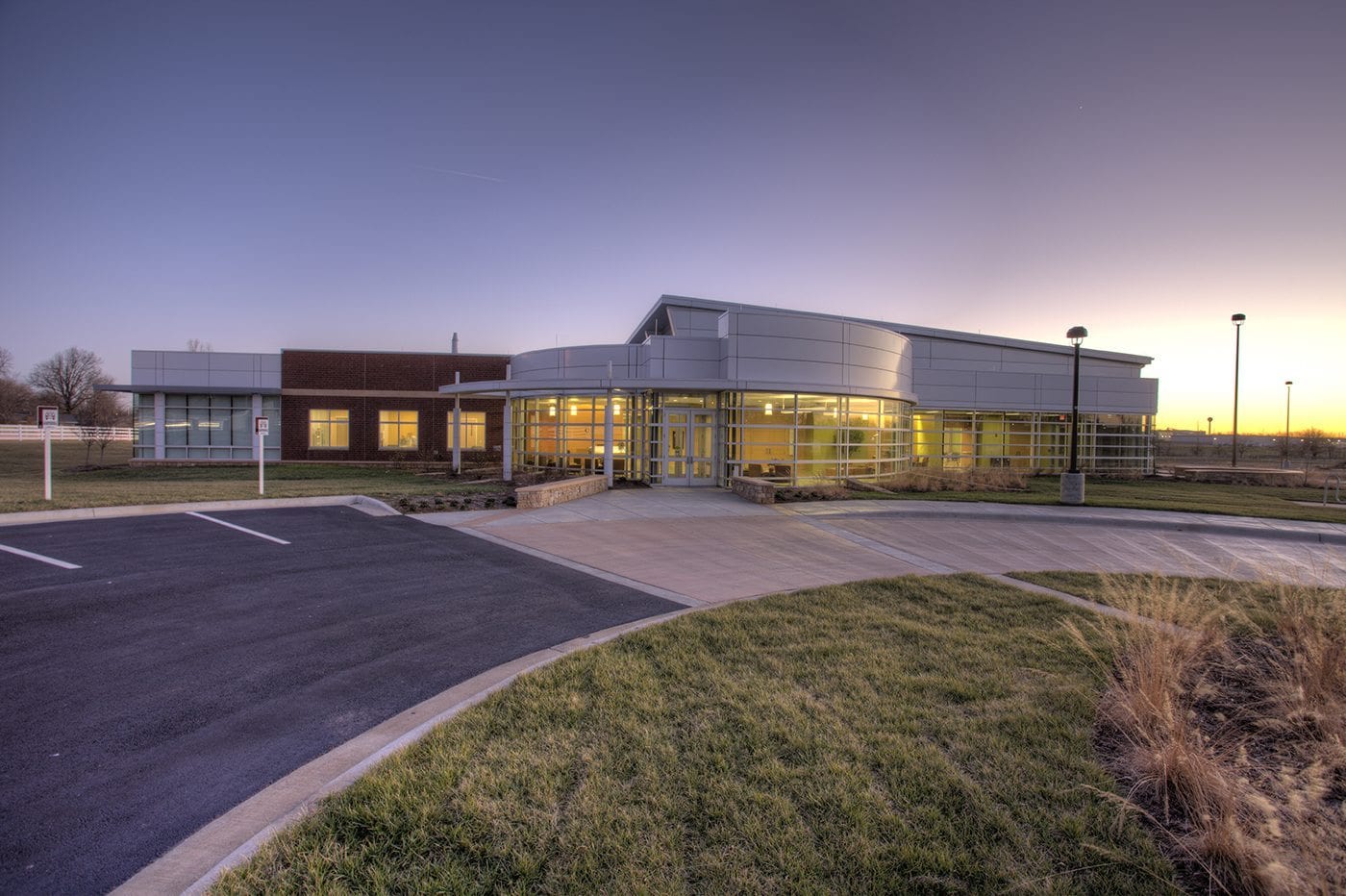